Not really sure what this meme template is normally meant to be for, but *shrug* pic.twitter.com/MNkpLlPqAk 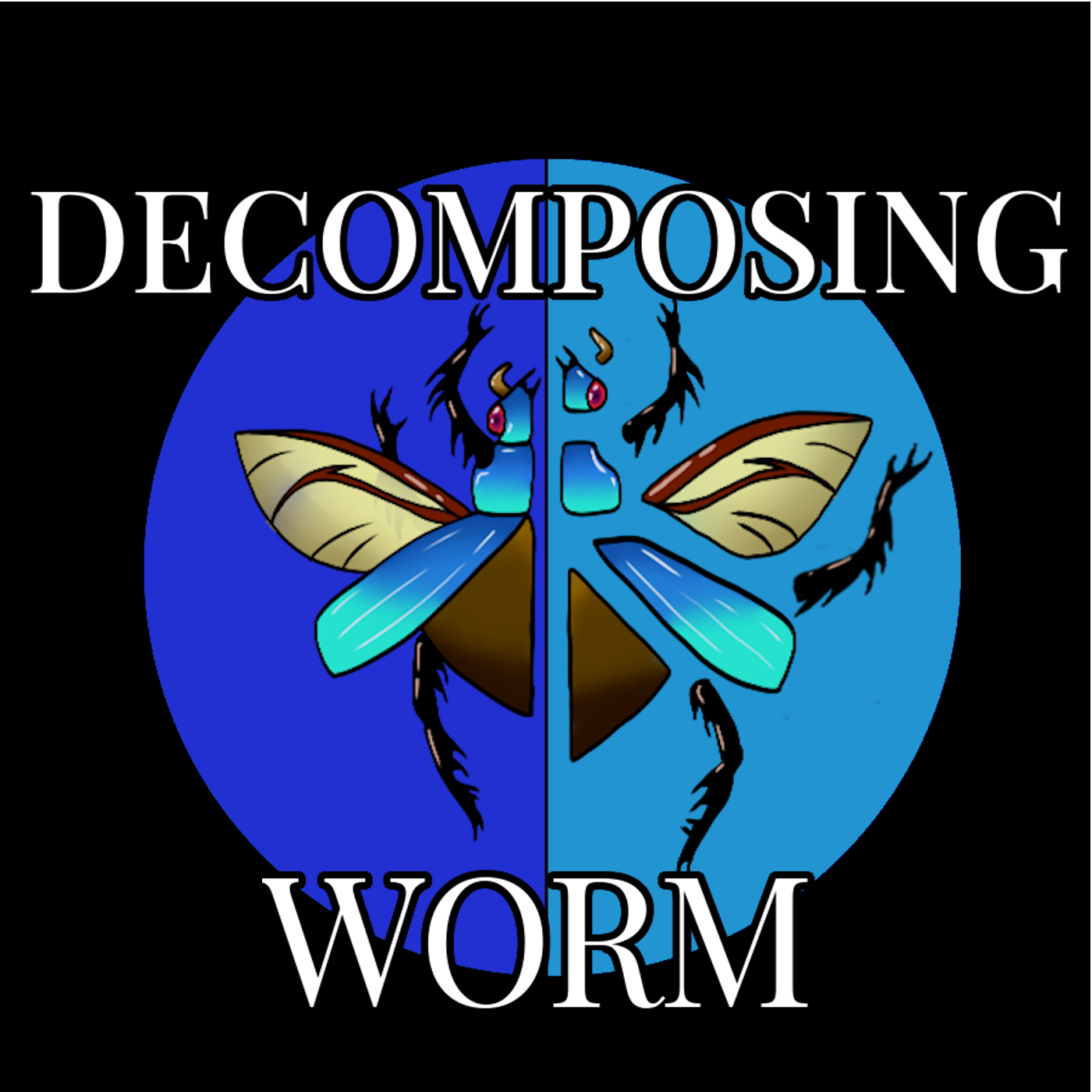 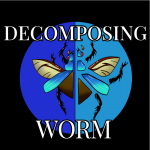 In this episode, Matias guides Clarence as he wanders through Wildbow’s wonderful Web-Serial for the first time. This was a Perspectives episode so we explored these seven arcs, 9-14, using a few literary theories.

We focused on Allthusar’s understanding of interpolation and hailing, basically the way ideologies make us subjects and enforce will on us by addressing us, and Derrida’s conception of Deconstruction and the Structuralist and Post-Structuralist ideas that form the background of the concept. We also studied the characters of Labyrinth and Cherish, and did some other small bits.

Next week is the Overview episode for Arcs 15-17, where they’ll cover the most key moments and themes from that section.

Discuss the episode and leave your Questions for Clarence and Themes and Theories for Arcs 15-17 here!

Althusser, Louis. “Ideology and Ideological State Apparatuses (Notes towards an Investigation)”. Lenin and Philosophy and Other Essays, 1971.